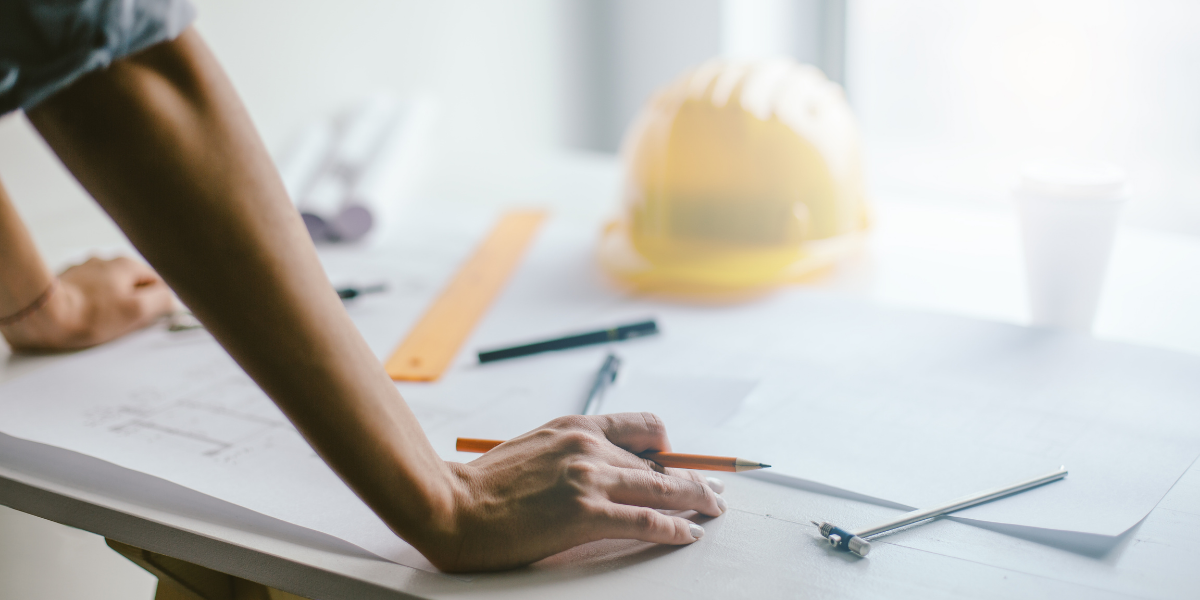 When we met our new client, he was running a family-owned contracting business that had been operating in the community for nearly 40 years. His business had a solid reputation for doing quality work – that wasn’t the problem. The jobs he landed produced satisfied customers. What our soon-to-be client was struggling with was landing jobs in the first place. He battled a poor follow-up/poor closing ratio with his prospects.

In the short Minnesota construction season, most bids take place during the busiest time of year. Our client knew his packed schedule made it hard to follow up successfully with prospects and his closing ratio was a disappointing and costly 1 out of 30. He was neglecting the prospects he needed to nurture due to a lack of time and a proper system to help remind him. And he was frustrated. He knew he was leaving money on the table but he didn’t know what to do or how to fix the problem.

They were preparing for their second ever trade show – the ATD Conference in Washington D.C. Showcraft, one of our trusted partners in the trade show industry, referred our services to Schoox, hoping to provide their clients with an even better return on their trade show investment. Schoox then contacted us to help them generate a buzz around their business with effective marketing prior to, during and after the trade show. 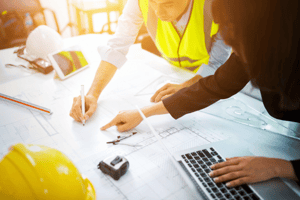 Together we developed an automated email follow-up campaign that helped him keep track of his prospects, shorten his sales cycle and close more sales. Our client was thrilled to have a simple system he could easily put into action.

Now after he meets with a prospective client, our client gives them a proposal and then, from the comfort of his truck, simply enters the prospect’s information on a landing page from his phone. This triggers a “thank you” email two hours later which includes a link to his testimonial page and a promise to follow up in seven days.

Three days later, his prospect receives a second automated email. It’s designed to overcome sales objections while providing an educational resource on how to select the right contractor.

On day seven, an automated text or email alert reminds our client to follow up that day with his prospect.

Our client improved his closing ratio to 1 out of 7 and it’s still on the rise. He typically competes against two or three other contractors and he doesn’t want to lowball to get the job. By making three post-bid contacts with the prospect in seven days as well as providing value – a guide to selecting the right contractor – he distinguishes his company with professionalism, responsiveness, reliability and knowledge…and gets the business! His consistent follow-up leaves a great impression on his prospects and his closing ratio has gone up by 400%!

Benefits of Working with a Marketing Team that Serves Multiple Industries

Recently, we lost the opportunity to work with a new customer. When we asked why they chose a...

The Solution to Hiring in 2022? Outsource Your Marketing

If you’ve recently lost an employee, you’re not the only one. In what has been dubbed “The Great...

Client Spotlight: The Recruiting and Hiring Experts at Red Seat

With decades of recruiting experience, a proven process, and tenacious solution-finding abilities,...